Dutchie Lays off 8% of Workforce

Dutchie, a Bend, Ore.-based software startup that serves cannabis retailers, has laid off 8% of its workforce.

GeekWire confirmed the cuts with a Dutchie spokesperson. The company employs more than 700 people.

The cuts affected roles across product and recruiting teams, according to LinkedIn posts written by laid off employees. "I am saddened, frustrated, and genuinely blindsided by this decision," one laid off employee wrote. "Beyond my frustration, confusion, and disappointment, I'm heartbroken," another said. 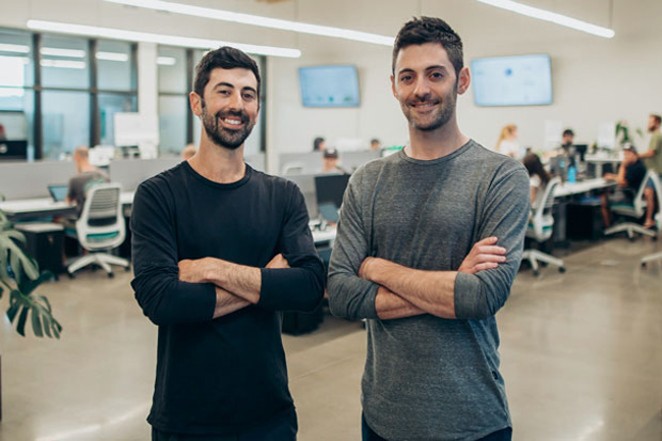 Dutchie is the latest tech company to lay off workers in response to the broader ongoing economic uncertainty. Several cannabis software companies have slashed staff in recent weeks, including Eaze and Akerna.

Dutchie was valued at $3.75 billion when it raised a $350 million Series D round in October, which came just seven months after the startup raised $200 million. Dutchie also acquired Greenbits and LeafLogix earlier this year.

The company serves more than 5,000 dispensaries across the U.S. with e-commerce, point of sale and payment products. It's among a group of tech companies riding the wave of support for marijuana legalization in the U.S., including the passage of legislation across multiple states. Legal cannabis sales grew 40% to $25 billion in 2021.

Dutchie's backers include D1 Capital Partners, which led the Series D round, and others such as Tiger Global, which was featured by the Wall Street Journal on Monday in a story that described how the recent downturn "vaporized years of its gains."

A Dutchie spokesperson provided this statement from Dutchie CEO and co-founder Ross Lipson, who started the company in 2017 with his brother Zach.

"Like many other companies watching the dramatic market shift over the last few months, we took time as a team to carefully think through our business plans to ensure we are set up to fulfill our mission. Fortunately, the cannabis industry is still growing at a rapid pace and is positioned well to be resilient in the case of a broader recession.

"Last week, we gathered our entire team together to communicate an important and difficult decision to restructure a few areas of the business. This decision impacts approximately 8% of the company's overall workforce. We are forever grateful for everyone's contributions to Dutchie and the cannabis industry that were impacted.

"Dutchie is in a strong position and we are focused on continued growth. We will continue to hire top talent and pursue growth opportunities that map to our business objectives in order to advance our mission to provide safe and easy access to cannabis while helping to drive the cannabis industry forward."

—Reprinted with permission from GeekWire.