If you really, really need closure, date a door.

I spent an entire Sunday with a really cute guy I met through a dating app. We kissed a bit, and I stayed over at his place (though I said no sex). Things felt weird Monday morning, so I texted to see whether we were still on for dinner. He asked to push it to Tuesday, but I had a conflict and asked whether the weekend would work. He never responded. That weekend, I saw him out with guy friends, but he basically ignored me. I got him alone and asked him to go home with me. He declined. "Just for tonight or forever?" I asked. He said, "Just tonight." That was the last I heard from him, and I'm going crazy trying to figure this out.

If you really, really need closure, date a door. 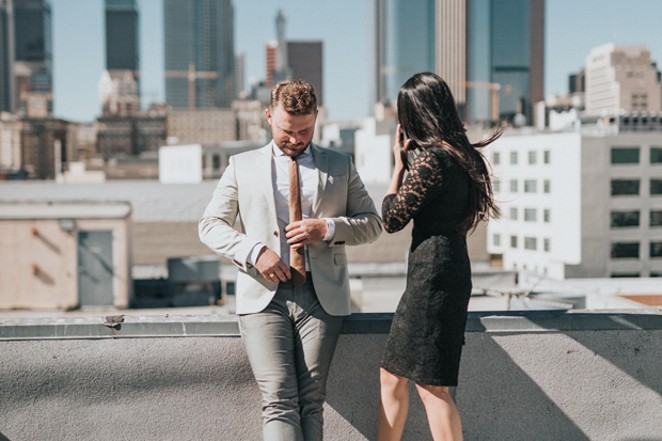 It's normal to want closure: defined by psychologist Arie Kruglanski as "an answer on a given topic, any answer." We're deeply disturbed by "confusion and ambiguity" — a cloudy mess of unanswered questions — and we feel driven (and even desperate) to replace it with a solid brick wall of facts.

A practical (though admittedly cuckoo-sounding) solution might be trying to fire up a quirk of the mind psychologist Elizabeth Loftus calls the "imagination inflation effect": our tendency to convert events we imagine and then repeatedly recall into "false memories" we come to believe are the real deal.

These invented memories tend to be "stickier" when they include rich detail, like the guy — reeking of BO! — hanging his head and confessing he weenied out of admitting it was "goodbye forever." Don't forget to script his explanation — ideally something torment-avenging and wounded ego-soothing. My suggestion: Despite your radiant beauty and extreme awesomeness, he'll need approximately 65.3 years of therapy before he'll be ready for a relationship.

If, after giving this tactic a good repetitive try, your mental hellscape hasn't faded substantially, there's an alternative approach: accepting there are things we just can't know and shifting out of the "WHYWHYWHY?!" by, say, reciting the alphabet backward or shifting into pre-planned healthy replacement thoughts.

The unfortunate reality: Closure should be considered a self-service item, as you can't control what others say or do — though you could make serious headway by kidnapping and torturing them till they talk. Of course, I'm not advising this — though, to be fair, it can lead to some major benefits: both in the form of answers and in being rewarded for your troubles with an all-expense-paid cozy new home...uh, in SuperMax.

I read your response to "Conflicted" (the woman dating a guy so needy he wanted her to ditch all her friends and spend every minute with him). I suggest you tell her it'll never work out and she should date someone else.

—Advice From 60-Something Male

Telling people what to do is necessary in certain situations, like when it's a more successful battle strategy than "You do you!": dispatching the troops to engage in the military version of interpretive dance.

However, in general, direct advice — "Do this!" or "Do that!" — tends to backfire big-time, revving up a state psychologist Jack Brehm calls "psychological reactance." "Reactance" describes our fear-driven freakout — our reaction — when we perceive a threat to our freedom to do as we choose. We go on the defensive — rebel against being controlled — typically by doing whatever we were doing...only longer, stronger, and louder.

Understanding this is why I'm an advice columnist who specializes in NOT giving advice. I use hedgy-wedgy language like "you might" and "you could" that leaves big wide-open spaces for personal choice. Accordingly, instead of telling this woman, "Dump Mr. Needypants pronto!" I offered reasons the two MIGHT be a bad match. I also identified potential stumbling blocks — like being a "My needs last!" habitual "pleaser" — and suggested practical steps she could take to kick them out of the way.

My ultimate goal is helping people help themselves: giving them the psychological and behavioral chops they need to render me unnecessary! I typically retell the story they've told me in ways I hope will help them gain perspective — that is, understand what they're going through and why. I then lay out a set of tools — ways they might tweak their thinking and behavior — in hopes of empowering them to dig themselves out.

Basically, my column is the advice version of that well-worn fish saying — uh, as I like to rewrite it: Give a woman a fish and she'll have dinner. Teach a woman to fish and she'll have dinner for a lifetime...OR — let's be honest — because my column and I are big on realism: She'll order her fish dinner in a Paris bistro, poring over photos of a fabulous Chanel fly-casting suit and sketching out her plot to rob the Louvre to pay for it. 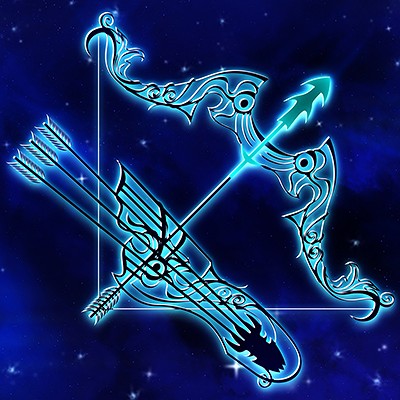