Like the all-mighty luna, the brewery has re-emerged after renovations

this year, Silver Moon decided to step up their already well-known local favorite service, beginning a major revamp in May of this year. What began as a planned month-long closure became an extensive overhaul after Silver Moon discovered larger updates than expected were necessary—updates that included, among other things, improving gas and electrical lines.

For five long months, the easy-to-spot building on Greenwood Avenue remained closed with no indication as to when they'd re-open. Locals—myself included—went through a bit of a mourning period. I asked others when I could go back for my favorite cider every time I drove past it into downtown, which was virtually every day.

Then, at last, on October 2, Silver Moon announced that their doors were open to the public. The interior changes, as well as the overall theme, were significant.

In addition to a third bathroom, Silver Moon tore out the building's low drop-ceiling and added new wood tables and long benches. They worked with local artists to help accentuate the look and had new metal work by Mark Barakman put in. Where there was once a fairly standard bar, now holds 16 beautifully hand-made tap handles, along with an all-new water station. To top the bar off, Silver Moon purchased a large metal tank found on eBay and had it shipped all the way from Nebraska.

It wasn't just cosmetic changes that have drastically changed how things work inside.


"Because we expanded our kitchen, the city changed our status from what they considered a bar to what they consider a restaurant," said marketing manager Pamela Balmuth. "We definitely have more seating and have brought on three times the staff we used to have. This means we have table service at all times, rather than moving to bar service during concerts."

All of the renovations have led to a significant increase in occupancy, taking the numbers up from 119 to 178 people, and they're not done building yet. Though no target date has been set, Silver Moon's next step is to provide an outside patio space for even more brewery goers to enjoy, Balmuth said.

"The goal was to bring the building into 2017 and make it more functional while maintaining our Silver Moon roots. We want to remain a local favorite while welcoming those who have never visited us in a comfortable, approachable space!" said Balmuth.

Even with the added fixtures, service new decor, Silver Moon remains at its core the same feel-good brewery that goes down like their best pale ale. 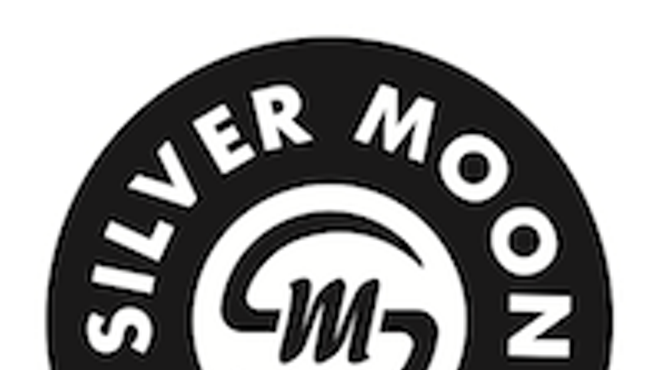 Wine at the Moon