Hayden Homes Amphitheater announces its second show for next season, with O.A.R. joining

Nineties darlings the Goo Goo Dolls must have had a good time when the band played the Hayden Homes Amphitheater back in July, because in 2023, the band will make its only Oregon summer show appearance right back here in Bend. 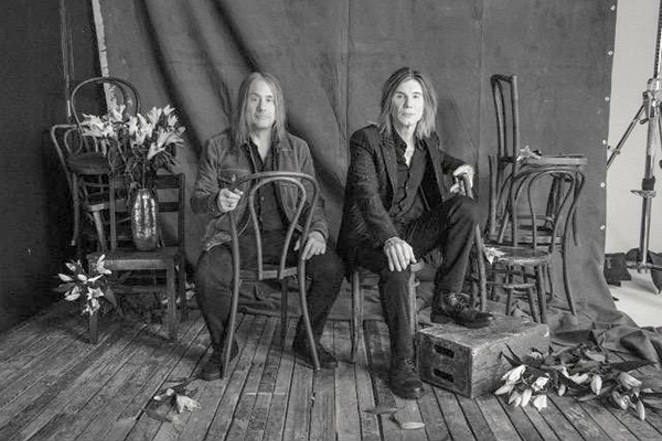 Claire Marie Vogel
The Goo Goo Dolls show on Sept. 4, 2023, represents the second show announcement for next year’s concert lineup at Hayden Homes Amphitheater, with many more to come.

General ticket sales start Friday, Dec. 9, at 10 a.m. online and in person at the Ticket Mill in the Old Mill District.

"I'm so proud to finally be able to announce our summer tour with a great band and our friends O.A.R.," said John Rzeznik of the Goo Goo Dolls in a press release. "It's going to be an amazing night of great music for everyone so BE THERE!!!"

As O.A.R.'s Marc Roberge said, "After working on separate albums in the same studio all last year, John and I realized pretty quickly how much fun we'd have on tour together. We're all band guys, love being musicians, and started planning a special night that all our fans would enjoy."

Fun facts: The Goo Goo Dolls were started by frontman Rzeznik and bassist Robby Takac in 1986, eventually going on to sell 15 million records worldwide and continuing to hold the all-time radio record for Most Top 10 Singles. The band's song, "Iris," was Billboards #1 song on the Adult Top 40 chart for 18 weeks and was named the "#1 Top 40 Song of the Last 20 Years."